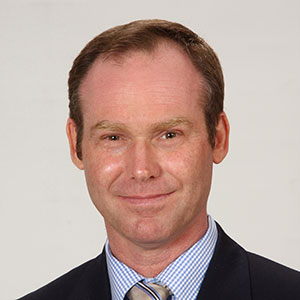 Dr G. Michael Allan (Mike) is the Director of Program and Practice Support in the College of Family Physicians of Canada and an Adjunct Professor in the Department of Family Medicine at University of Alberta. He has been in practice over 20 years, given 350 invited presentations and published 150 articles. He contributes to a regular evidence-based update called Tools for Practice, co-presents the weekly Best Science Medicine podcast and leads the production of CFPCLearn, our national on-line CPD offering. 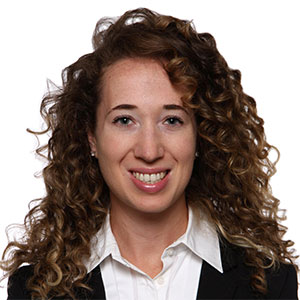 Kristan Rossetto is an Associate Ergonomist (AE) and a Registered Kinesiologist with an Honours Bachelor of Science in Human Kinetics from the University of Guelph and a Post-Graduate Certificate in Exercise Science and Lifestyle Management from Humber College Institute of Technology and Advanced Learning. Kristan has practical workplace ergonomic experience in various settings, including manufacturing, warehouses, retail, healthcare and corporate offices.

Kristan conducts onsite and virtual office ergonomic assessments to ensure employees’ computer workstations comply with CSA Office Ergonomic Standards and are set up to fit their needs and reduce their risk of discomfort.

With the pandemic, Kristan has been delivering talks to organizations and employees on how to set up a home office ergonomically and creatively, using what you have at home to help reduce the risk of discomfort. 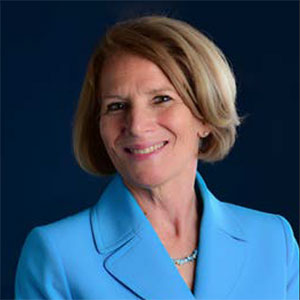 Prior to joining the CMPA in 2008, Dr. Janet Nuth worked in the Department of Emergency Medicine at the Ottawa Hospital for over 20 years. Dr. Nuth is an associate professor at the University of Ottawa and was the co-director of the University of Ottawa’s emergency medicine clerkship for third year students and the director of Faculty Development for the Department of Emergency Medicine.

Dr. Nuth was one of seven nationally recognized emergency medicine educators that developed ED STAT, a one-day course where academic emergency physicians learn how to teach effectively in the high-pressure emergency environment. As part of the national teaching faculty, she provided this program to emergency physicians across Canada and internationally.

Dr. Nuth also served as the medical director of the P.A.R.T.Y. program (Prevent Alcohol and Risk-related Trauma in Youth) for over 15 years. Over 14,000 Ottawa area high school students have participated in this weekly injury prevention program held at the Ottawa Hospital.

Dr. Nuth has been recognized as an accomplished educator by a wide spectrum of learners from medical students, residents, medical faculty, and allied health personnel. She has won over 10 university and provincial teaching awards, including the Ontario Leadership in Faculty Teaching Award, the Capital Educator’s Award and the University of Ottawa Award of Excellence in Education